According to sources, Oman-based energy company OQ has been collaborating with InterContinental Energy, a leading green fuels developer. The two are joined in their venture by Kuwaiti energy investor EnerTech.

The three have been working together on developing a green fuels mega project. Though their collaboration has only recently been revealed, the project has been in development for over three years. The hope is that it will produce millions of tons of zero-carbon hydrogen per annum, offering a more environmentally friendly alternative to traditional fossil fuels.

If the project proves successful, this “green hydrogen” could be used locally and also exported around the world.
A global supply of green energy 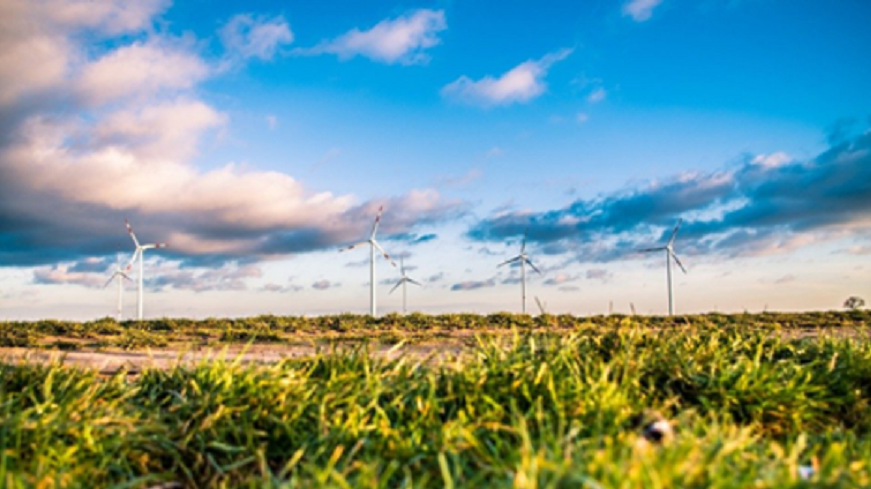 As it currently stands, Kuwait’s main commodities are mineral fuels, mineral oils, and bituminous substances, which accounted for 91 percent of its exports in 2019. This is the same for many of its Middle Eastern neighbors, with the majority having thriving energy industries that fund and support their economies.The more dependant an economy is on its commodities, the greater the likelihood is of vulnerability to drastic changes in the price of a commodity. This is interesting considering that, as this INFINOX commodity trading page explains, the world – and, in particular, its finances – revolves around the commodities it has.

The price of these goods is shaped by supply and demand, with various market factors influencing this. One of these is public attitudes, and what many modern consumers desire is cleaner energy options than the ones that are currently prevalent. This is what the members of this consortium hope to deliver, with the three commercial leviathans looking to leverage their existing relationships to secure long-term sales agreements.
If all goes to plan, the three will work together to ensure an international supply of green energy via the global export market.
A prime location 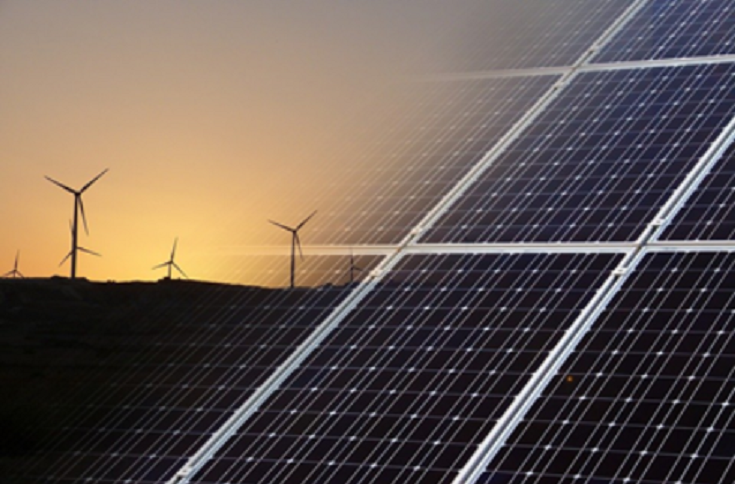 The facility that will be used to manufacture this green fuel is strategically situated between Europe and Asia. It benefits from winds that blow off the Arabian sea, as well as high levels of solar irradiance.

The eco-friendly energy market has long been on the rise, with estimates suggesting the green hydrogen industry will generate $2.5 trillion per year by 2050. Demand for the product derives primarily from shipping, aviation, rail, trucking, and heavy industry, with these sectors responding to changing consumer attitudes and the need to reduce their carbon footprints.

The facility will be based in Al Wusta Governorate in Central Oman, where solar and wind monitoring analysis has been carried out since 2019. It’s believed the site’s natural resources will deliver an abundance of both types of energy so that stable supply will not be an issue.

Speaking on the subject, the CEO of EnerTech, Abdullah Al Mutairi, described the collaboration as “a landmark project.” He noted that its objectives were in line with the company’s own: to be a leading platform for clean energy in Kuwait.
Elaborating on this, he said the project is in keeping with EnerTech’s ambitions to be at the forefront of de-carbonization. He added that it will also be helpful in empowering the Kuwaiti government to realize its objectives and meet its commitments under the Paris Agreement.

Partnerships such as these are increasingly needed as climate change increasingly moves to the forefront of public consciousness. Fossil fuels need to be phased out, so projects such as this are likely to become much more common in the future.